There is no free lunch. Polices like negative interest rates and Quantitative Easing are doing damage to the underlying economic engine. They misallocate capital, discourage thrift and promote fast money over slowly building wealth. At the end of the day, central banks are not all powerful. They are not immune to the laws of economics.

Posted by Kevin Duffy at 2:05 PM No comments:

Marc Faber on why younger Americans are poorer than previous generations

There is a reason for younger Americans to be in worse financial straits than the generations that preceded them. Aside from large borrowings (student debts are up from less than $50 billion in 1999 to more than $1.5 trillion in 2019), the millennials are also poor investors. Just like other individual investors they lack the discipline to implement a consistent investment strategy, and most importantly, patience. In addition, they trade far too frequently and chase the most popular stocks.

Posted by Kevin Duffy at 1:53 PM No comments:

When you have an entry-level job anyone can be trained to do in an hour, you're not in a strong bargaining position.

The point of an entry-level job isn't to make a career out of it, much less try to support a household on it. It's to give you experience and an opportunity to hit the first rung of the employment ladder.

Or it's to give you an income while you learn a skill in your spare time -- an option the Internet has made simpler than ever.

When only one company, and no one else in the world, thinks you're worth even minimum wage, be thankful for that. If you must be angry, be angry at everyone who refused to hire you at all. Why be angry at the one place that did?

Posted by Kevin Duffy at 7:48 AM No comments:

Walter Cronkite on war and peace

War itself is, of course, a form of madness.  It's hardly a civilized pursuit.  It's amazing how we spend so much time inventing devices to kill each other and so little time working on how to achieve peace.

Posted by Kevin Duffy at 9:04 AM No comments:

Henry Paulson on the trade war with China

~ Henry Paulson, former Treasury Secretary, in a speech in Beijing

Posted by Kevin Duffy at 8:35 AM No comments:

War is merely the continuation of politics by other means.

Posted by Kevin Duffy at 8:26 AM No comments:

Kevin Duffy on ideas and politics 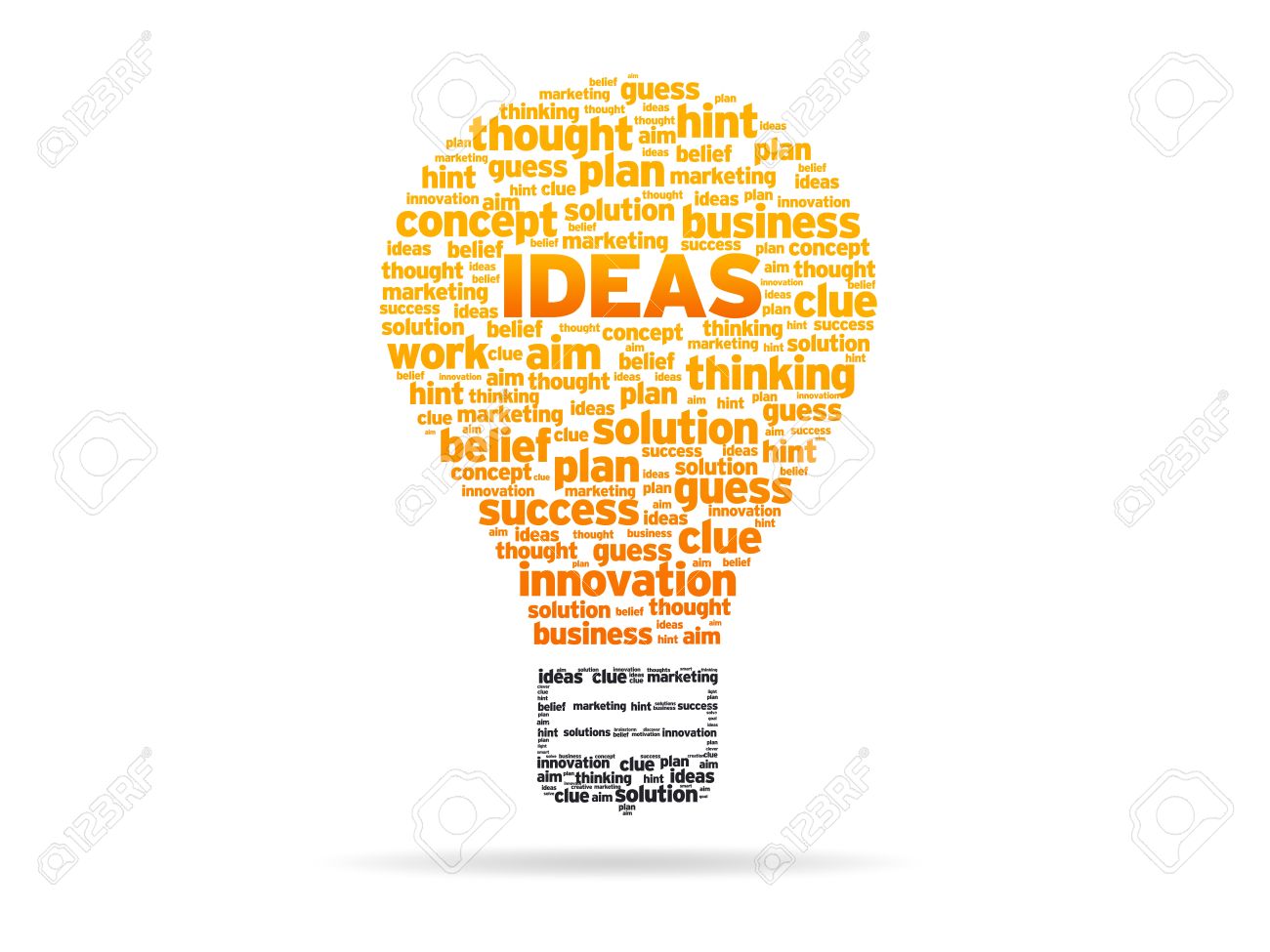 Posted by Kevin Duffy at 8:24 AM No comments:

George Will on the Greek protesters

David Stockman on the perceived Russian military threat to the U.S.

Russia’s pint-sized economy can not support a military establishment anywhere near to that of Imperial Washington.

To wit, its $61 billion of military outlays in 2018 amounted to less than 32 days of Washington’s current $750 billion of expenditures for defense. Indeed, it might well be asked how Russia could remotely threaten homeland security in America short of what would be a suicidal nuclear first strike.

That’s because the 1,600 deployed nuclear weapons on each side represent a continuation of mutual deterrence (MAD) – the arrangement by which we we got through 45-years of cold war when the Kremlin was run by a totalitarian oligarchy committed to a hostile ideology; and during which time it had been armed to the teeth via a forced-draft allocation of upwards of 40% of the GDP of the Soviet empire to the military.

By comparison, the Russian defense budget currently amounts to less than 4% of the country’s anemic present day economy – one shorn of the vast territories and populations of Belarus, Ukraine, Georgia, Uzbekistan, Kazakhstan and all the Asian “stans” among others. Yet given those realities we are supposed to believe that the self-evidently calculating and cautious kleptomaniac who runs the Kremlin is going to go mad, defy MAD and trigger a nuclear Armageddon?

Indeed, the idea that Russia presents a national security threat to America is laughable. Not only would Putin never risk nuclear suicide, but even that fantasy is the extent of what he’s got. That is, Russia’s conventional capacity to project force to the North American continent is nonexistent – or at best, lies somewhere between nichts and nothing.

The market economy involves peaceful cooperation. It bursts asunder when the citizens turn into warriors and, instead of exchanging commodities and services, fight one another.

Edward Snowden on the forming of beliefs at an early age

At the age of 22, when I entered the American intelligence community, I didn't have any politics. Like most young people, I had solid convictions that I refused to accept weren't truly mine but rather a contradictory cluster of inherited principles. My mind was a mashup of the values I was raised with and the ideals I encountered online. It took me until my late twenties to finally understand that so much of what I believed—or what I thought I believed—was just youthful imprinting. We learn to speak by imitating the speech of the adults around us, and in the process of that learning we wind up also imitating their opinions until we've deluded ourselves into thinking that the words we're using are our own.

~ Edward Snowden, "I Went to Work for the Government and I Found a Failed System," Reason.com, November 5, 2019

Posted by Kevin Duffy at 7:49 AM No comments: