Neel Kashkari on calculating the cost of the TARP bailout

We have $11 trillion residential mortgages, $3 trillion commercial mortgages. Total $14 trillion. Five percent of that is $700 billion. A nice round number.

Seven hundred billion was a number out of the air. It was a political calculus. I said, ‘We don’t know how much is enough. We need as much as we can get [from Congress]. What about a trillion?’ ‘No way,’ Hank shook his head. I said, ‘Okay, what about 700 billion?’ We didn’t know if it would work. We had to project confidence, hold up the world. We couldn’t admit how scared we were, or how uncertain.

A standing military force, with an overgrown Executive will not long be safe companions to liberty. The means of defence agst. foreign danger, have been always the instruments of tyranny at home. Among the Romans it was a standing maxim to excite a war, whenever a revolt was apprehended. Throughout all Europe, the armies kept up under the pretext of defending, have enslaved the people. 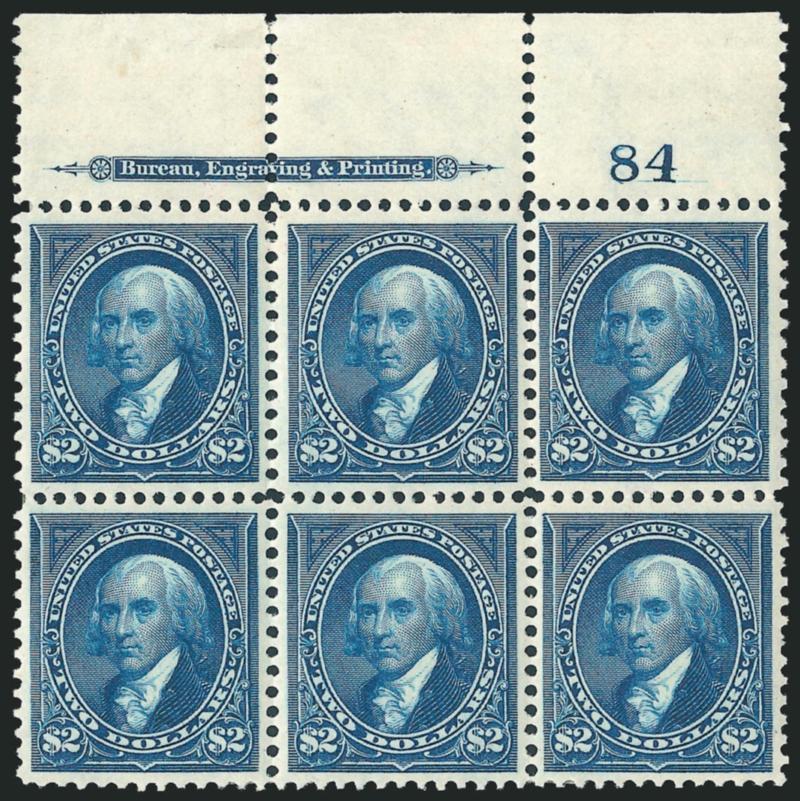 Posted by Kevin Duffy at 1:10 PM No comments:

Larry Summers on sponsoring economic growth from the Whitehouse

We're determined, the President has said it many times, to do what's necessary for growth. The fact that it happened too late, it happened too slowly, but the fact that Congress is at last extending unemployment insurance, looks like it is on the verge of providing new credit and tax incentives for small business, it's starting to move on a broader range of programs to support energy, remembering the needs of state and local governments.

All of this will contribute to supporting and extending the momentum of growth. This is an economy we're watching very closely and we'll do what's necessary.

Look, Maria, what am I going to do, give you a number [for what bank capital ratios should be in the future]? It's a very complex subject.

I will say this: it's clear that there wasn't enough capital in the system and there was too much leverage before. And it's clear that whatever we do we're going to need to do in a way that recognizes that we've got a recession from which we have to recover and that's going to depend on a strong flow of credit. And so, assuring a strong flow of credit, but getting to healthier, better capitalized institutions, that's the tradeoff we're going to make on Basel.

And the government, NOT to help them, but to protect the system, did what was necessary to take what was a tale, of literally a depression, out of the market. That's the important thing that's happened about uncertainty.

So, I think it's a little rich for them to complain that there is now a certain amount of regulatory discretion.

You know if you look at the financial history of this country we had a catastrophe in the 1930s. We put in place a system of regulation that really set that right. We went a long period with almost no, major, financial incident, but in the last 20 years we've seen one almost every 3 years: the S&L debacle of Mexico, LTCM, the NASDAQ Bubble and so forth. And so we clearly had a major task to do, which was to put in place a regulatory system which was updated to keep pace with the pace of innovation in the markets. That's what the framework put in place today has done. It's a huge achievement for the country, it reflects enormous leadership and hard work of many people, the President, who was talking about this in a major way in campaign speeches, an unlikely subject in campaign speeches, long before the Lehman crisis happened.

Larry Summers on FinReg as insurance against another financial crisis

It's the most important Wall Street reform legislation in 75 years. It will substantially reduce the probability of another financial crisis. It will eliminate the prospect of large-scale federal bailouts of the kind we were forced into a year ago. And it will change the financial life of every American household by forcing the right kinds of protections and restrictions on egregious credit card practices, on mortgages that have exploding and unfair terms, on payday loans and other means in which consumers have been taken advantage of.

If a man gives no thought about what is distant, he will find sorrow near at hand. 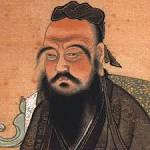 Posted by Taylor Conant at 10:47 AM No comments:

I don't think he should have been elected in the first place. I think he's incompetent. But now, I've thought that of the last couple presidents. [Obama's administration] is all academics and lawyers. I'm afraid that our real problems are systemic and long‑term. And lawyers are primarily trained in fighting over the pie, not making the pie bigger. And this country definitely needs to think about making the pie bigger.

John Malone on the monetary race to the bottom

I think we're enjoying right now the fact that it's a race to the bottom with Europe. The concern about the Mediterranean countries, I think perhaps is overdone. But it led to a flow of cash into the U.S. and therefore strengthening the dollar.

And keep in mind you have all these corporations that are cash rich now because they fear for the worst. So they've built up cash hoards. But where do they put the money? They put it in money-market funds. What does the money market invest in? Short-term government securities. That's how we're financing this federal deficit.

America's not ready to get all of its energy from the birds and the bees and the forests and the trees.

Is it coincidental that the moratorium ends 25 days after the next election?

The London Times on the Civil War

Democracy broke down, not when the Union ceased to be agreeable to all its constituent States, but when it was upheld, like any other Empire, by force of arms.

Posted by Kevin Duffy at 5:41 PM No comments:

Hans Sennholz on war and peace

Peace is the natural state of man, war the temporary repeal of reason and virtue.

~ Hans Sennholz
Posted by Kevin Duffy at 2:30 PM No comments:

Nassim Taleb on banking and failure

I want banks to be inconsequential. In other words, they can make all the mistakes they want without dragging in the rest of us. I like a society in which people can make mistakes, in which, when a bank makes a mistake, they get destroyed. Because evolution teaches by destroying. I want to live in a society in which banks can make all the mistakes and hire all the risk managers they want. All these idiots can do whatever they want without it affecting me.

Posted by Kevin Duffy at 2:17 PM No comments:

We are now in a situation in which a patient discovered he had cancer a year and a half ago and all we've been giving him is painkillers. The tumor is worse today, and it's getting worse because we're transforming private debt into public debt, and public debt is not manageable.

Victor Hugo on the power of ideas

More powerful than armies is an idea whose time has come. Posted by Kevin Duffy at 1:48 PM No comments:

But if I had to pick a center, I would take [Hakeem] Olajuwon. That leaves out Shaq, Patrick Ewing. It leaves out Wilt Chamberlain. It leaves out a lot of people. And the reason I would take Olajuwon is very simple: he is so versatile because of what he can give you from that position. It's not just his scoring, not just his rebounding or not just his blocked shots. People don't realize he was in the top seven in steals. He always made great decisions on the court. For all facets of the game, I have to give it to him.

Posted by Kevin Duffy at 9:36 PM No comments:

I do believe there are secret societies, although, given a choice between conspiracy and incompetence, I generally go with incompetence. The Bilderberg Group, I just saw a list of who attended last time, it's almost a list of "nobodies" who want to be "somebodies" combined with "somebodies" on their way down. I'm not that impressed.

You cannot manage an economy based on the applause meter of 24-hour news programs. You cannot manage an economy. Period. It is not debatable. Unfortunately, our government continues to corral the various market forces and lead them towards whatever myopic utopia politicians think will be needed for reelection. This creates economic anarchy. If you could run an economy based on erratic rules and crony capitalism, Argentina would be a world power. If you could print your way to prosperity, Zimbabwe would be a world banking hub. If you could command the economy to heed you, the USSR would still exist. I’m scared that world leaders have taken all the worst lessons of the last generation of economic thought and bundled them together into some sort of economic doomsday machine.

~ Harris Kupperman, Praetorian Capital, "The Macro Trumps All Else," AdventuresInCapitalism blog, July 2, 2010
Posted by Kevin Duffy at 8:54 AM No comments:

He is Mr. Mass Destruction. I mean he is a human destroyer. This guy has spent his way into oblivion and we don't have a budget. He is surrounded by a bunch of complete incompetents, led by himself.

This trial is a diversionary tactic meant to place blame on capitalism and a few bad apples, while hiding the role of government and crony capitalism in creating the economic mess of 2008. The good Goldman is on trial, the company that in 2007 largely avoided the mistakes that sunk many of its competitors. The bad Goldman is not on trial, the company that was in deep trouble in 2008 and was rescued by the Fed and taxpayers thanks to friends in high places.